My band started playing around the Detroit area back in the ‘60’s when I ran across a promoter and club owner named Punch Andrews. I played at a number of his clubs at the time, and one night I came to speak to him and Bob Seger was there. As I recall Cream was playing that night in Punch’s club, all I can say is wow……how fateful that I met Bob and Eric the same night! (Another one of my favorite band mates.)

I also learned that Punch was Bob’s manager, so when he introduced me, he told Bob that I had a great voice, and a few months later, I was opening for Bob at this club called the Silver Bell, what a treat that was…. That was just about the time I signed up for the cast of the play, Hair, playing at the Vest Pocket Theater in Detroit, Meatloaf and I got signed to Motown, almost the same week. 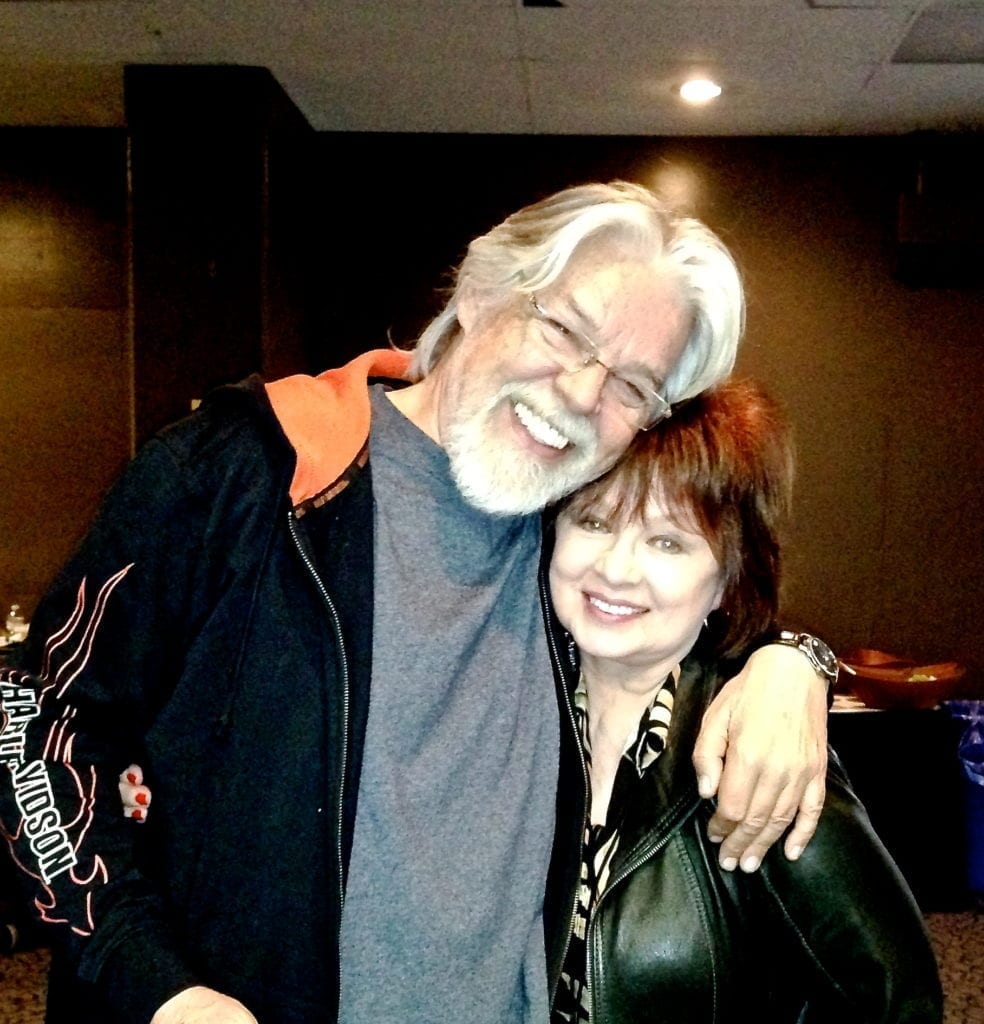 After the play closed, and they let Meatloaf go, Motown moved me out to LA. Not knowing quite what to do with me at that point. So I sat… and that drove me crazy. I was used to constantly working… so I called up Punch and wanted know what was going on in Detroit. Right away he said Bob was looking for another background singer and my name came up. I told him that I’d never done that sort of thing before, but it didn’t sound too hard, so sign me up! Got a release from Motown, got in my car, and drove back to Michigan.

I’ve been in the Seger family, whenever possible, ever since

Here’s a shot from 2004 when Bob Seger finally got inducted into the Rock And Roll Hall Of Fame: 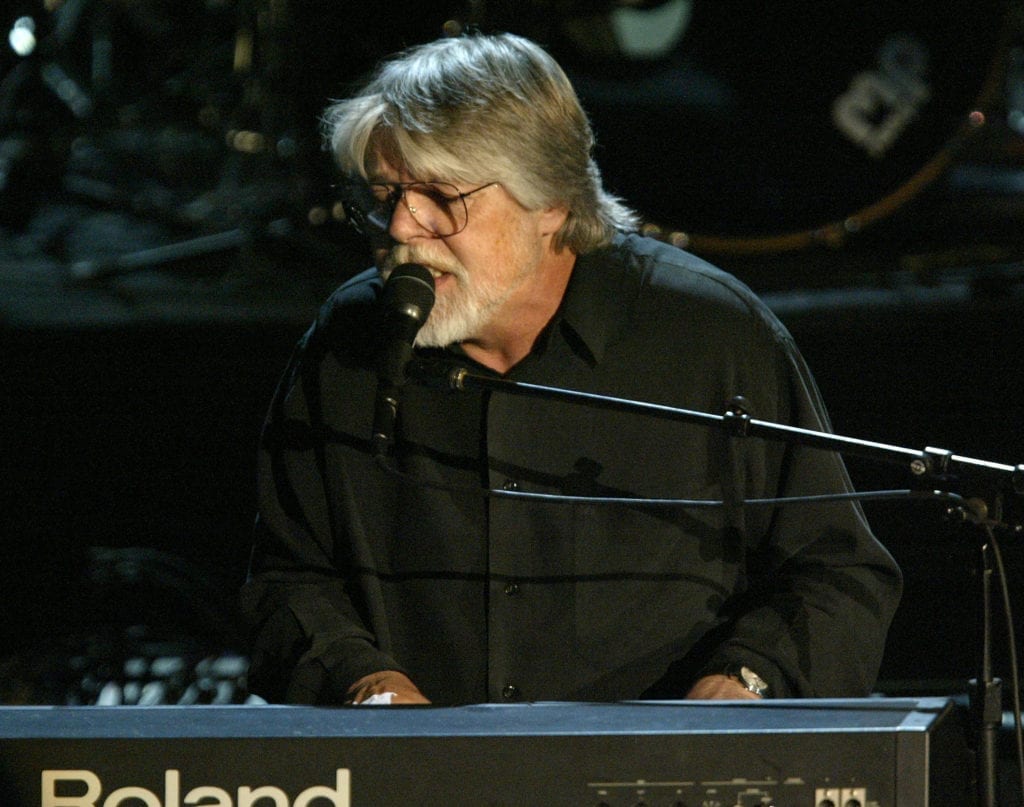