Memories Are Made Of This – Alice Cooper 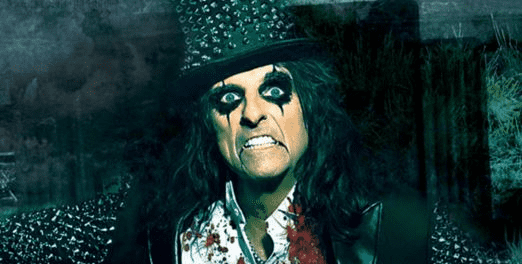 2 months ago1 month ago

As usual, you can hear the blog on my youtube channel, but the pix are all here:

What do you think of, when you hear the name. ‘Alice Cooper’?

Well, I used to play many festivals with him on the ticket, back in the day, when Alice was just starting to play the circuits. He was always amazing, albeit a little scary, from the looks of it, so I never approached him to introduce myself.

Fast-forward a decade or two, and around 1989-90, I found myself, while living in LA, called in for a recording session, with, none other than, Mr. Cooper himself.

I walked into the studio and there had to be over a dozen of the top session vocalists that I worked with quite a bit, I sure was going to be in great company!

Of course, the album was pretty much done by that point, as it generally is, with such star-studded appearances as:    Steve Vai, Nikki Six, Joe Satrioni, and Ozzy Osbourne, etc.

It turned out, Alice was at the end of recording his, at the time, newest album, ‘Hey Stoopid’. 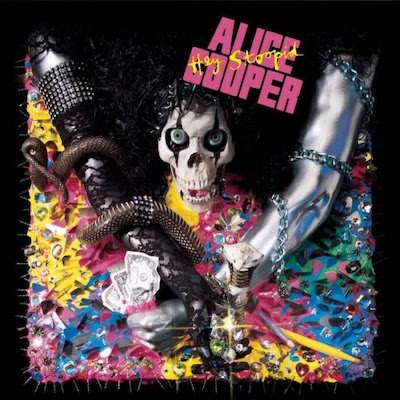 13 cuts proposed for the record, (CD’s had just become an available marketing/recording tool in 1982) We were called ‘The West Coast Gang’ just some fabulously talented friends….I have no idea how many singers, all in all, we were just noted as ‘the gangs’.

We all gathered in one big room, mic’s all around, and we just stood in place, like a loosely ‘knit’ crowd….

The contractor for the session came out the gave us a simple, verbal diagram of what he/Alice and the producer was wanting to hear on each song, and away we went.

We got about halfway through the session (the whole thing took all day long) and but then Alice called a 45-minute break. (maybe that was to enthuse the production team for the song ‘Snake Bite’….

We were all milling around, chatting with each other, when the producer came out and said, “We’re almost through, Alice just brought in a box of rattlesnakes into the control room for everyone to see….?????

We all wanted to thank him so much, for not including us…lol 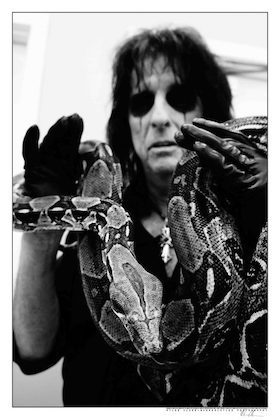 Anyway, we finished the record, in what was ‘record time’, especially doing all 13 tunes…

It was just one of those things that could never happen again, although, I really loved doing the session!!! 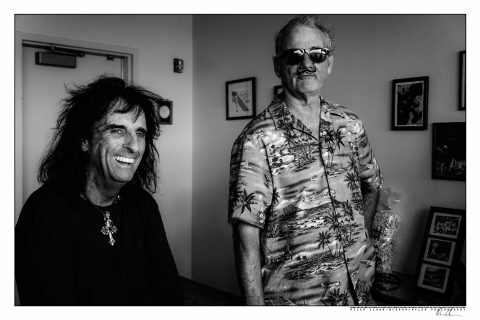 I ended up finally really meeting him, while in Little Feat, and we played his club, ‘Cooper’stown, out in Phoenix, which I hear, is no longer there. A really cool place. 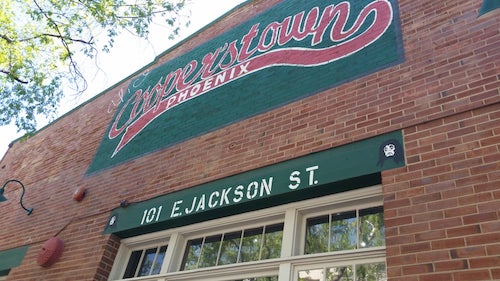 Later, while with Bob Seger, on his final tour, I got a chance to chat with him about that session. Turns out, he’s not so scary after all…lol A very nice, talented soul with a heart of gold….