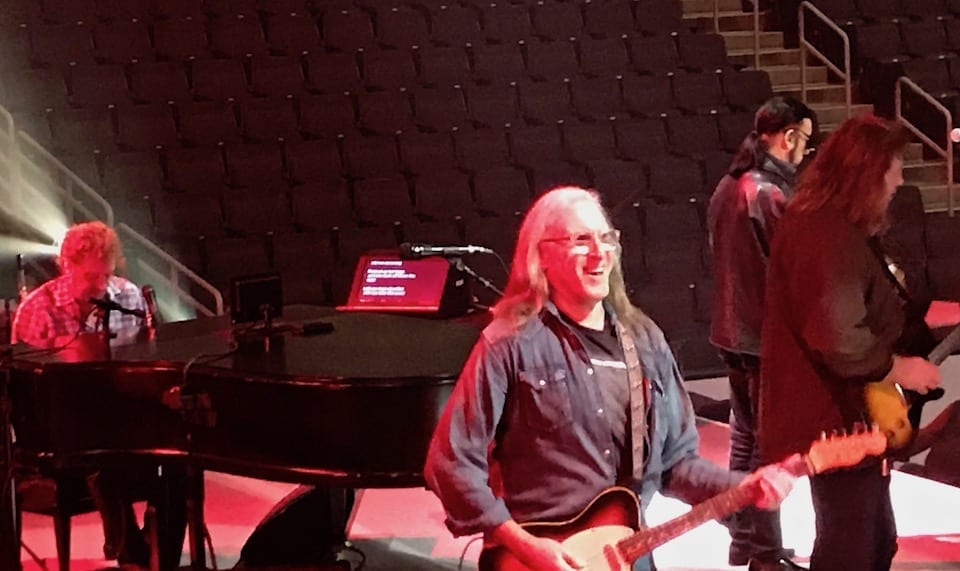 Only a few more shows till the final ‘bell’!

As usual, you can hear the blog on my youtube channel, but the pix are all here:

Hello Toronto, as you can see by the sign.  We just walked into the venue. Having Bob Seger in Toronto was amazing! What a beautiful city! We’re sort of downtown at the hotel Shangri-La. 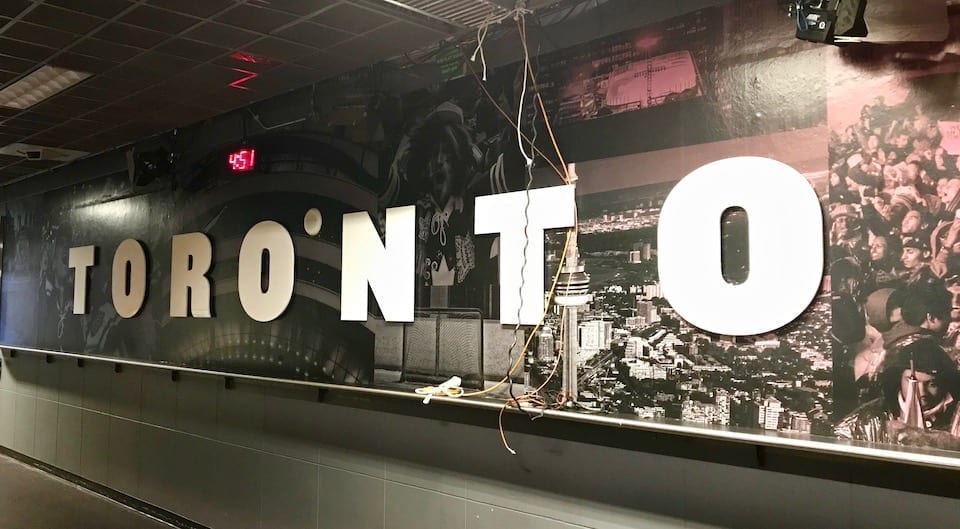 Everything was so mammoth down there, it was like I had to you know go on the top floor to see anything and take pictures of stuff like that because we were just down in it with all these massive buildings all around. So I didn’t get a chance to take any pictures just around the hotel. But had a great time there. The day before, we came in and got to eat at this wonderful place called Pai, Northern Thai food everybody went there! It seems like we all ordered pad thai, which was very odd. 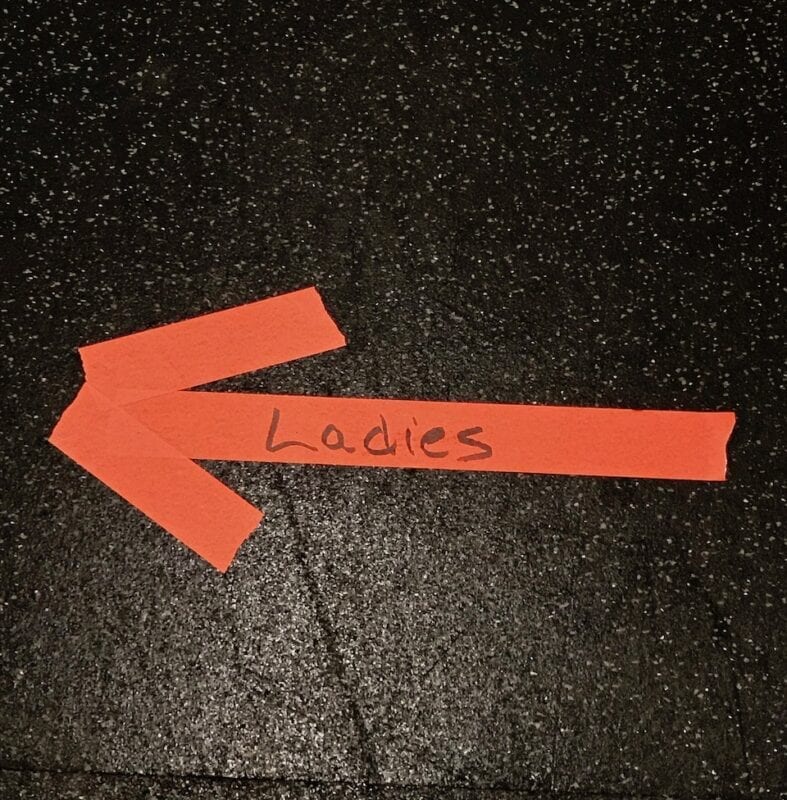 So we’re walking through the venue and oh boy, we see all the tape, that’s how we know where to go. These venues are so ‘twisty and turney’, you know, you could get lost so easy, and if you don’t bring your breadcrumbs what are you gonna do you? You gotta look at the tape to get anywhere. So that’s what we got, we know where our ladies are goin’, that’s pointing to our dressing rooms. 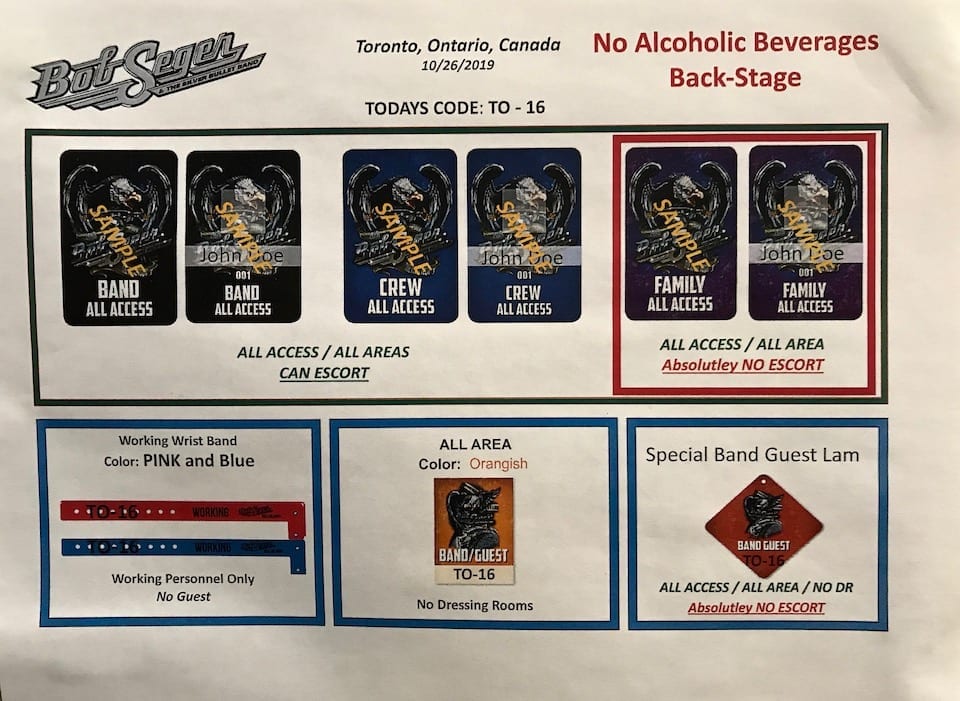 On the wall, I don’t know if you’ve ever seen these, it’s what all the security base their liking or not liking you and what kind of pass that you’re wearing, so that kinda gives you a heads up on that.

Then getting ready for a soundcheck and here’s all of the in-ear packs see you at just about everybody is wearing in-ears, not, not everybody, but tab, not everybody but, as matter of fact, Mark Chatfield just started wearing in-ears, and he said to changed his life! So, I know changed all of ours when Bob was so kind to buy all three of us girls in-ears! We never really wanted to have in-ears, we’ve been using, you know, the little foam earplugs, but then we could only hear our voice and couldn’t hear any of the band or anything like that. So, we tried these in-ears and it changed our life too, pretty much, that’s for sure! 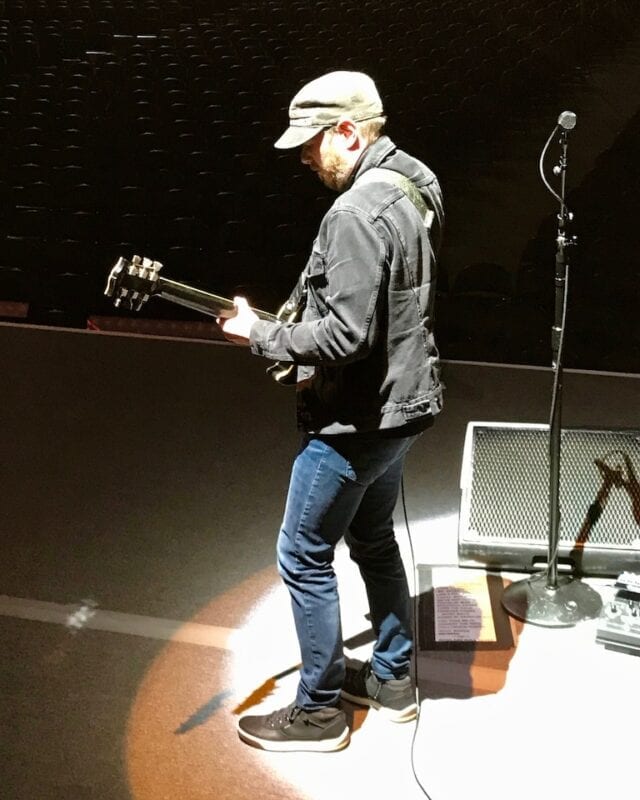 So here we are at soundcheck and Rob‘s tuning up his guitar and we’re gonna have, kind of a lengthy soundcheck. I think Bob wants to work on a few things. So what happens usually is we get there, and as soon as they do, you know, the white noise sound, and kind of turn the corner and put the kibosh on some, you know, some feedback and everything that the room handles, you know, you never know, because the ceiling can play a big part in what the sound is and how it ends up to you guys out the audience, so there’s a lot of care taken with all of that and it’s, I think it’s probably a headache to everybody because you know you never know what’s gonna happen, oh boy, Bruce Knight our front of house, is just a genius! Of course Chris Stuba, who is on lights, they do a fabulous job as you all know, every time you go there it’s a great time, great time, great action, great sounds, the lights, everything, so we couldn’t do the show without them!!

So anyway, I got this little picture here of everybody getting ready to do a couple of songs and before Bob comes out we usually do the first two songs in the set, whatever they may be, and so they’re kind of testing the instruments at that point. Oops, there’s a little phone call had to put it on pause….

Anyway, I just got a couple more pictures anyway so I am that this one Craig Frost at the piano back there and smilin’ and Mark Chatfield, Alto is back there and then Jim Moose Brown on guitar. 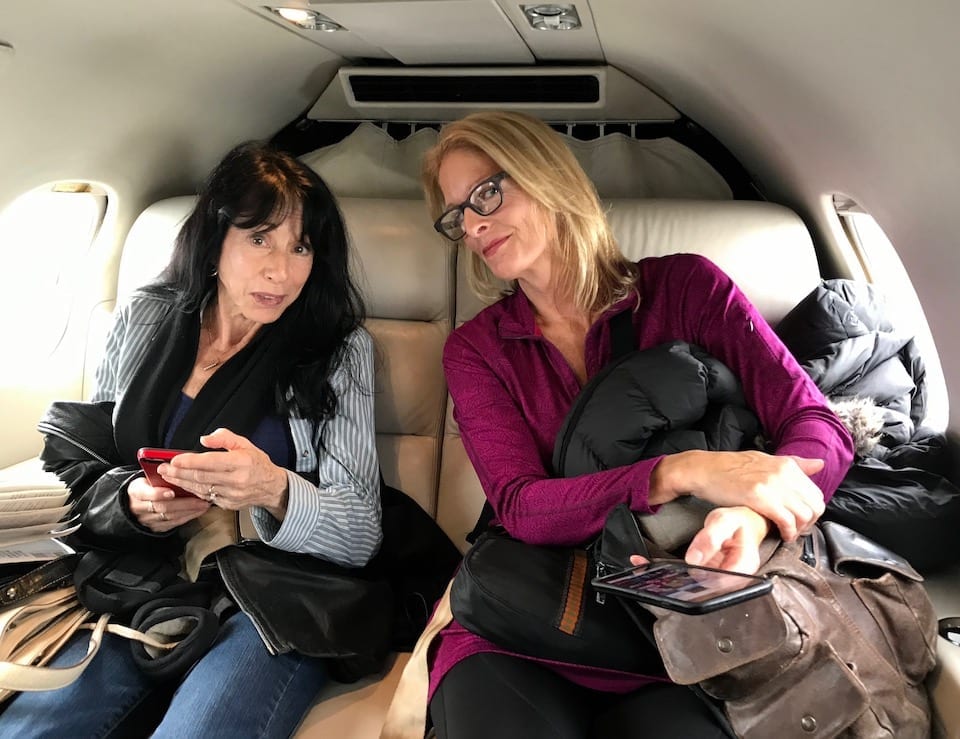 So that’s almost it but we’re gonna say hey to Miss Laura Creamer and Barbara Payton in the back of one of Bob’s planes and we’re taking off for the next show, so I will see you…. We’ve got two more shows, so, y’all come out now!

Looking forward to seein’ ya, it’s going to be fantastic!

All right until then, see you later….

CHECK OUT OUR RECENT ALBUMS: 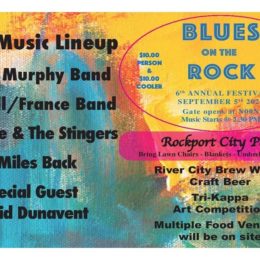 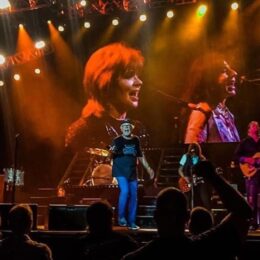 THE COUNTDOWN CONTINUES, AS SEGER DOES MEMPHIS!