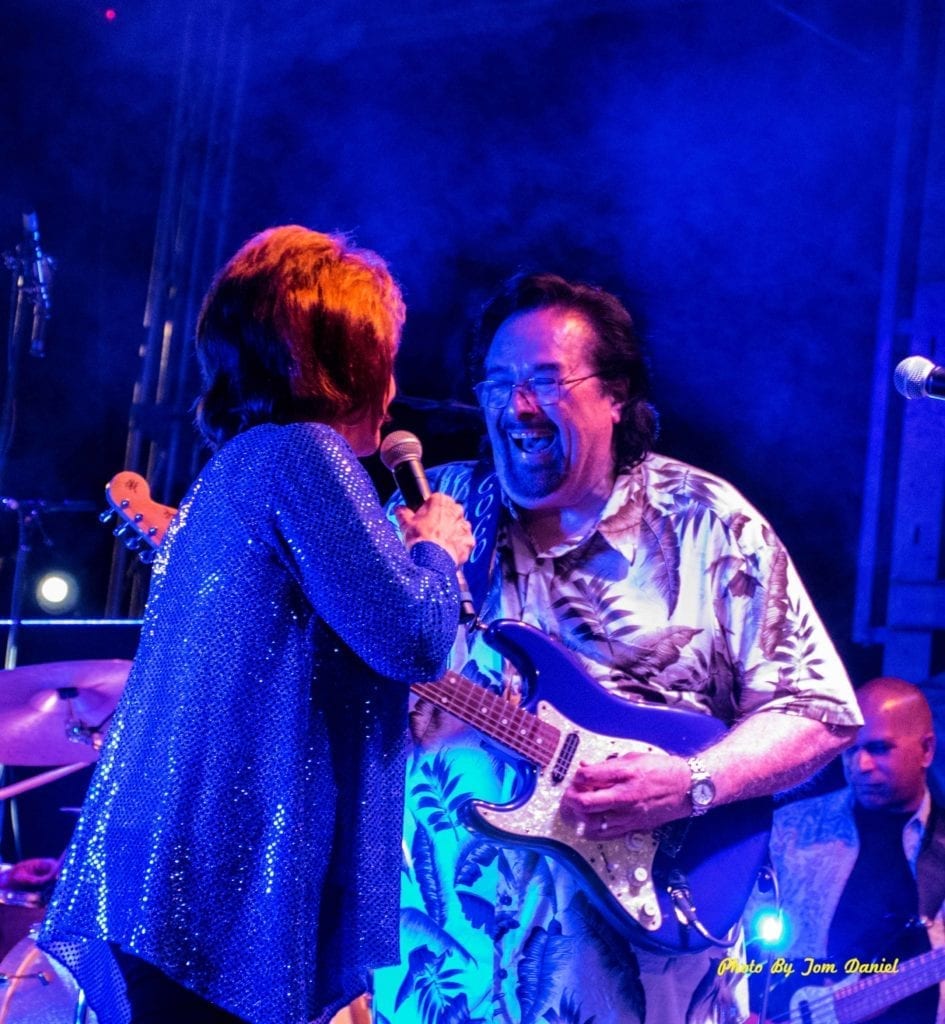 Great fun was had by all at the Omaha Blues Society’s 20th anniversary soiree, put on through the Omaha Performing Arts Center at Jazz On The Green!

Got to meet some really cool folks: DJ’s Rick Galusha and Mike Jacobs, Terry Sedivy, Jay Buchanan, just to name a few…..and all pix by Bill Bone. Many thanks to Malakhi Eason & the staff at the Omaha Performing Arts group. They were amazing and so very accommodating to all of us!! The band was in top form and the audience was terrific….word has it there could have been up to 18.000 in the expansive area where this was held. We couldn’t even see all of them, but they had speakers all over the downtown grounds……